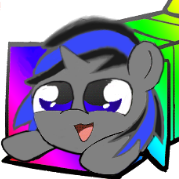 Image of the LH reed pan of the 65K

it did. I love your cable actuated action, what a result!

Please turn that into a concertina themed board game once you're done!