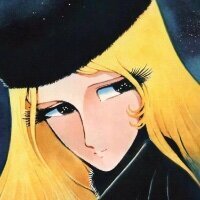 By Yuxin Ding
May 14, 2021 in General Concertina Discussion