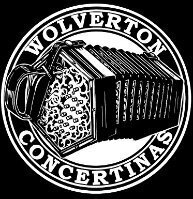 By Jake Middleton-Metcalfe
July 14, 2007 in Teaching and Learning