How to add a chord to this piece 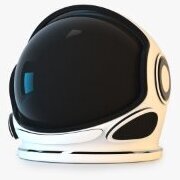