Three tunes I've been working on 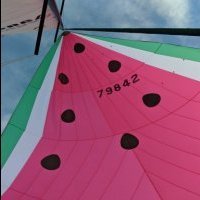