My web site is (finally) up to date 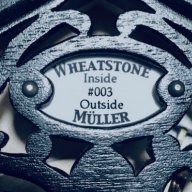