For Sale: Anglo Concertina In Bb/d 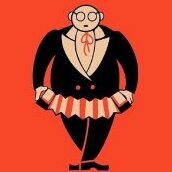