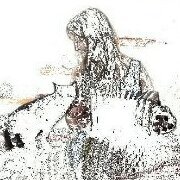 By bellowbelle
May 28, 2015 in Teaching and Learning