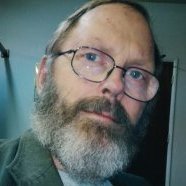 By saguaro_squeezer
June 29, 2011 in Concertina History